A polymorphism persists in panmixia despite unfit heterozygotes

Discovering the genes that underlie phenotypic variation within species is increasingly common, but figuring out how they respond to natural selection is a major challenge. Stickleback researchers have been particularly successful at identifying genes or genomic regions of major phenotypic effect. The Pitx1 gene, for example, is known to influence pelvic girdle and spine development. QTL studies have revealed genomic regions underlying variation in phenotypes ranging from juvenile growth rate, gill rakers, pigmentation, schooling, and sensory systems. The Ectodysplasin gene (Eda) is particularly interesting, because of its strong effect on the number of bony lateral plates in stickleback (Colosimo et al. 2004). Multiple freshwater stickleback populations have a reduced number and/or size of lateral plates relative to their marine ancestors, suggesting that natural selection has repeatedly acted on Eda following the colonization of freshwaters by stickleback. 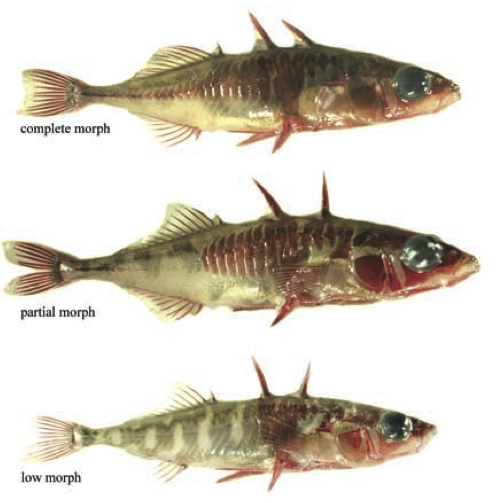 
Over a decade has passed since the discovery of Eda, and numerous speculative hypotheses have emerged about what selective forces affect Eda to control armor plate evolution in wild stickleback populations. In 2008, Barrett and colleagues did a selection experiment with the aim of observing how colonization of freshwater could drive phenotypic evolution of stickleback armor (Barrett et al. 2008). They introduced marine stickleback, heterozygous at the Eda locus, into freshwater ponds and found strong positive selection for the low-plated Eda allele. As predicted, the low-plated phenotypes had a fitness advantage once lateral plates had developed, possibly due to enhanced growth in freshwater environments (Marchinko and Schluter 2007). However, in early life stages (prior to plate development) selection favored the high-armor (“complete”) allele, suggesting that the strength and direction of selection varied among life stages. They concluded that Eda was potentially having either direct or epistatic effects on other phenotypic traits affecting fitness. As simple as this experiment was, it revealed considerable complexities about how natural selection drives phenotypic evolution, even when the phenotype has a relatively simple genetic basis.

Prior to this experiment, Marchinko and colleagues had begun to investigate a polymorphism in body armor of a population of stickleback in Kennedy Lake on Vancouver Island. Plate polymorphisms are not unique to Kennedy Lake, but in the Pacific basin it is relatively uncommon to have a high frequency of both completely plated and low-plated individuals. Typically, freshwater populations are either low-plated or fully plated. In some cases, a polymorphism is present transiently, as the frequency of plates changes over time in response to changing selection pressures (Kitano et al. 2008). In Kennedy Lake, however, this plate polymorphism has been stable since at least 1965.

Typically, polymorphisms are thought to be maintained either by heterozygote advantage (when the fitness of Aa is higher than that of both AA and aa genotypes), or more commonly by spatially varying selection (whereby each of AA and aa have highest fitness in different parts of the population). In contrast, population genetic theory indicates that a polymorphism is highly unlikely to persist when heterozygotes have a disadvantage (when the fitness of Aa is lower than AA or aa). This is because in the absence of assortative mating, a higher fraction of copies of whichever allele is rarest (A or a) end up in low-fitness heterozygotes. Selection is expected to drive the common allele to a frequency of , eliminating the polymorphism. With the discovery of Eda’s effects on lateral plates, the Kennedy population became an attractive system to test the role of natural selection in maintaining a polymorphism.

The first hint that something interesting was going on in the Kennedy Lake stickleback population came from our first sampling campaign in 2004. We found that the vast majority of individuals were low-plated or completely plated, whereas intermediates were scarce. Low-plated and completely plated morphs differed both in their morphology (head shape) and stable isotopes (reflecting diet/habitat choice). The results were difficult to interpret, as we had no strong a priori prediction about how diet or morphology might differ between the morphs. 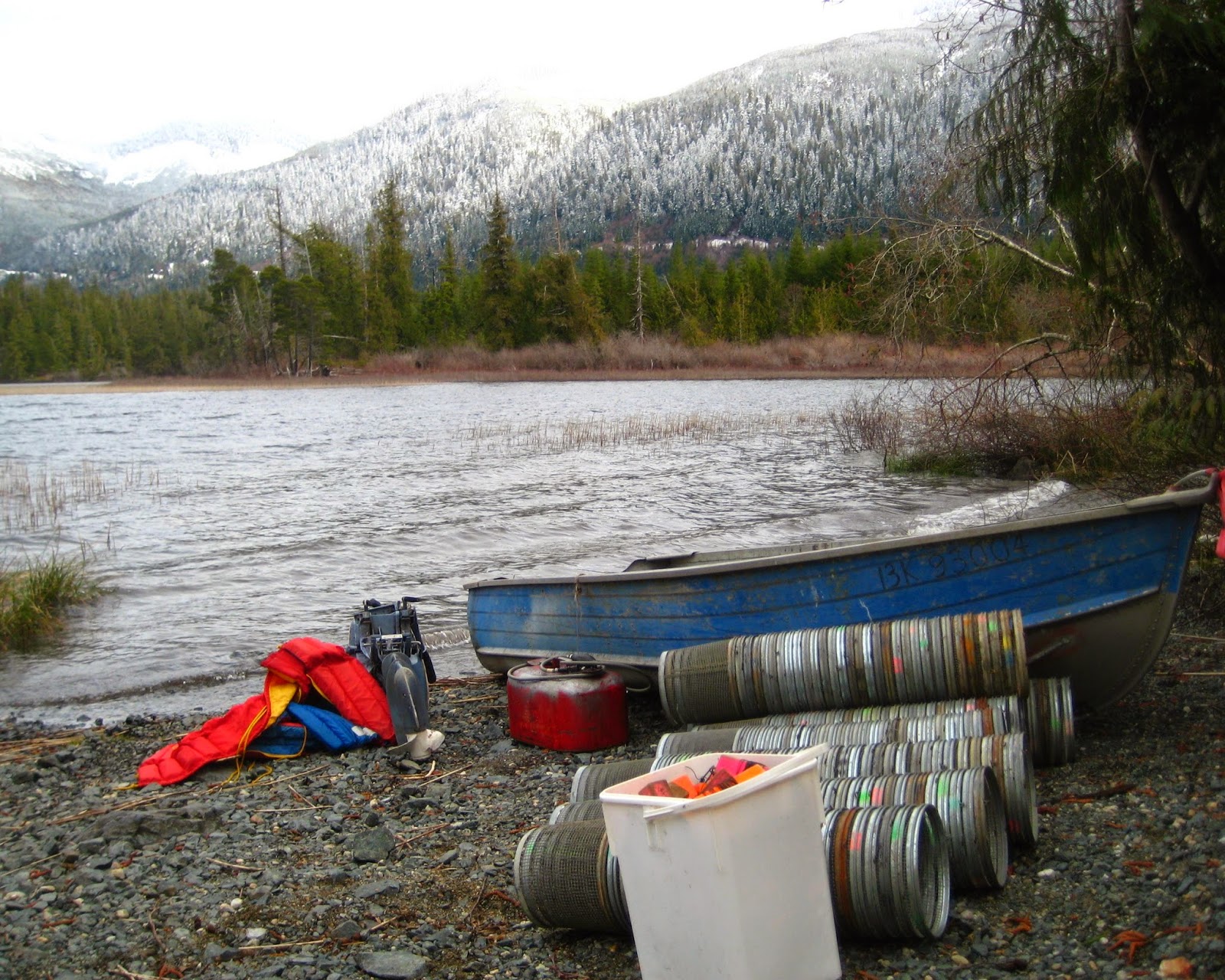 
The story became much more interesting when we started genotyping. Over multiple years of sampling the adults in the population, we repeatedly found a deficit of Eda heterozygotes that was not associated with population structure. This indicated that the polymorphism was unlikely to result from either heterozygote advantage or gene flow between locally adapted populations. Maybe assortative mating could explain the heterozygote deficit? Not so. We raided egg clutches from stickleback nests and found they were in Hardy-Weinberg equilibrium. 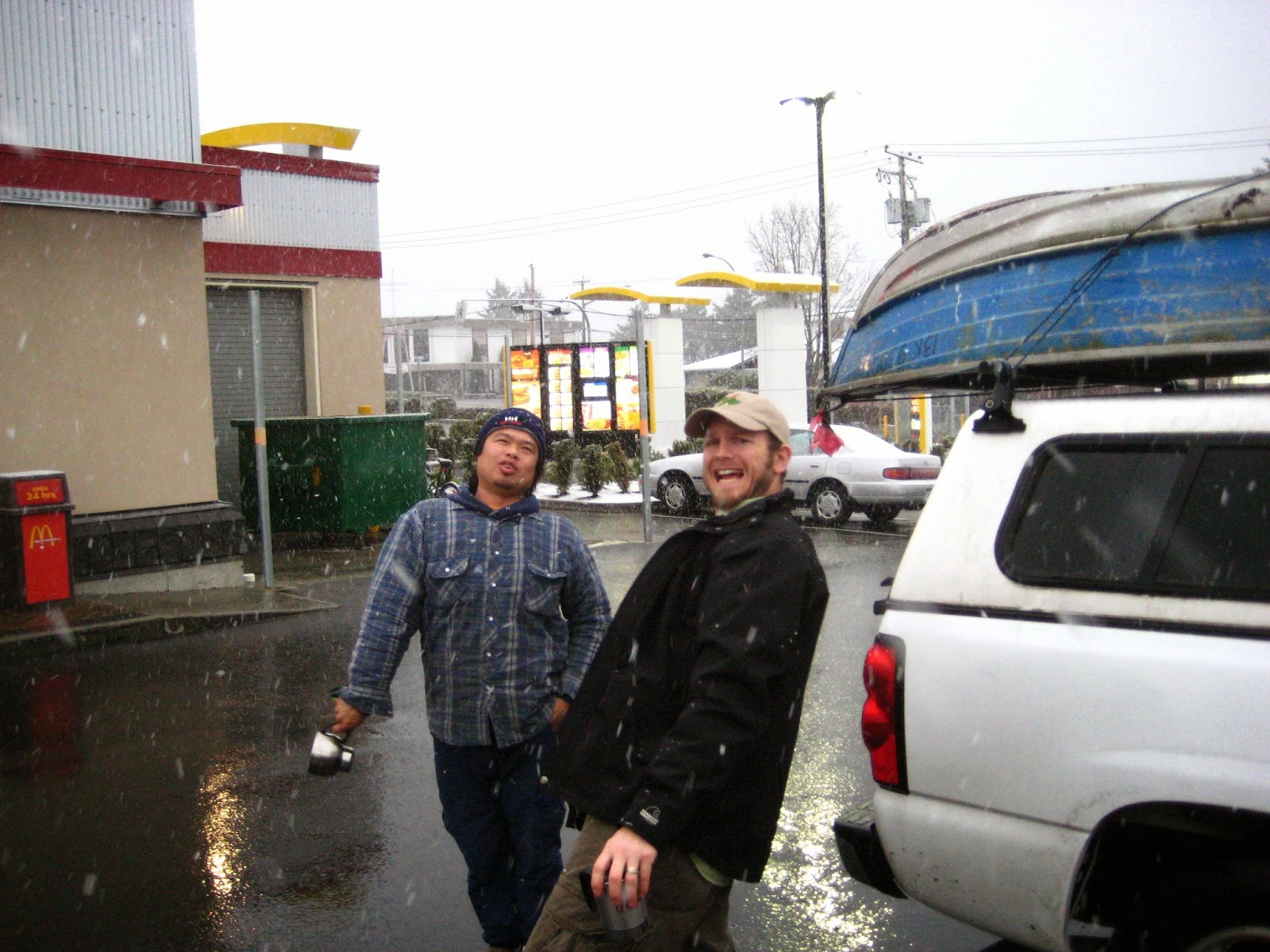 At this point we had some nice patterns from a single stickleback population, but why is this interesting to non-stickleback folk? First, evidence for stable genetic polymorphisms with heterozygote disadvantage are extremely rare, even though theory suggests that they might arise under a wide range of ecological conditions. Second, the polymorphism appears to be maintained under a seemingly worst-case scenario. As we described above, maintenance of a polymorphism with heterozygote disadvantage is theoretically difficult. However, the solution might be frequency-dependent selection: each allele might have an advantage overall as it becomes rare. Third, such a polymorphism can lead to a wide range of evolutionary outcomes, including the evolution of dominance, assortative mating (and possibly sympatric speciation), or the loss of the polymorphism. Although the specific outcome is difficult to predict, Kennedy Lake sticklebacks are well suited for studying how frequency-dependent selection can maintain genetic and phenotypic diversity within a population. 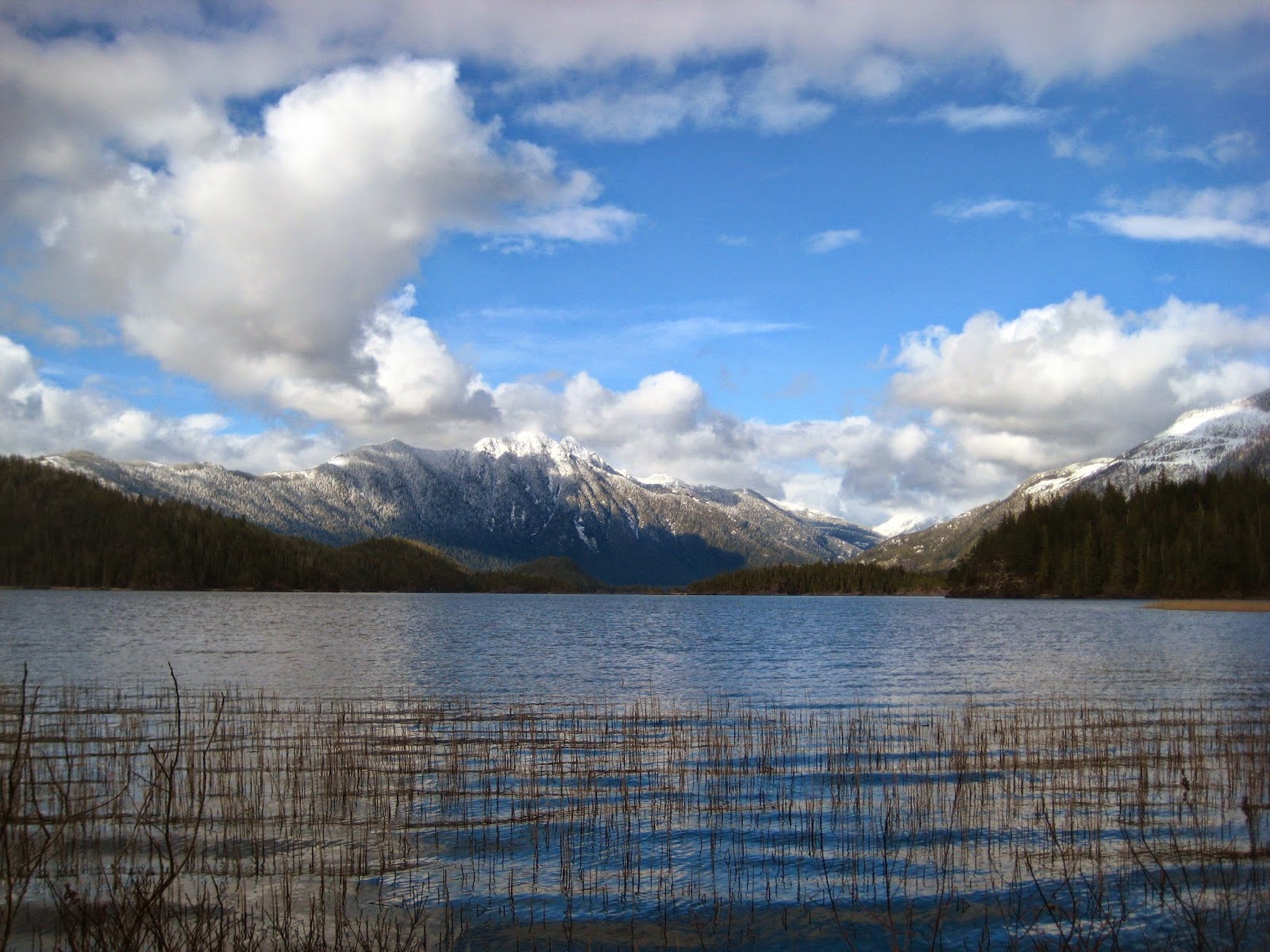 Kennedy Lake is the largest lake on Vancouver Island, and definitely worth a visit.


Our study also adds another chapter to the Eda story. The mere existence of the stable polymorphism means that fully plated and low-plated populations are not the only options. However, we still know very little about the agents of selection that affect Eda in natural populations, and so we can only speculate about the forces driving disruptive selection (and rare-allele advantage, if it exists) in the Kennedy Lake population. Hopefully our study has exposed our ignorance and will inspire further experimental tests and new comparative studies of polymorphic stickleback populations.