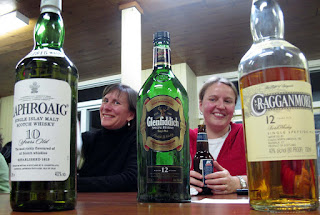 Got to go, my whisky is getting lonely and my snowballs are getting cold. Andy Gonzalez signing off
By Andy Gonzalez - January 28, 2011 No comments: 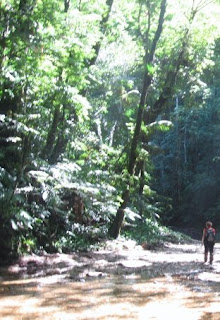 Guidelines for archiving data AND code

The following is a cross-post from the Editor's blog of The American Naturalist, developed with input from various volunteers (credited ...