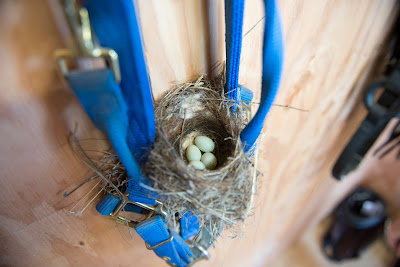 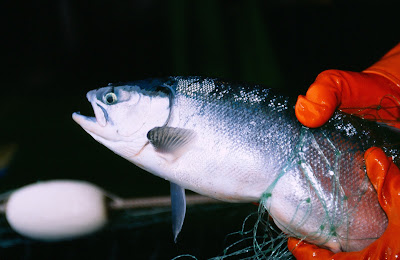 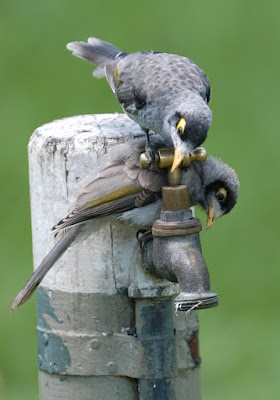 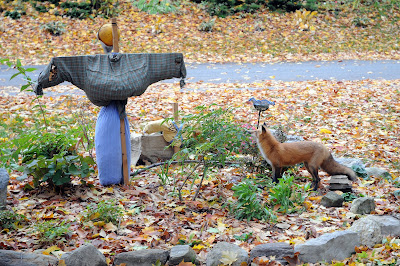 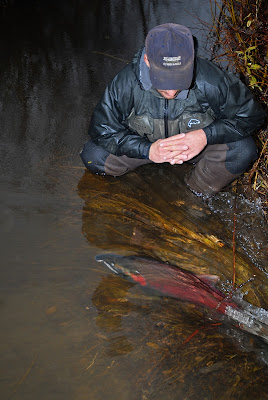 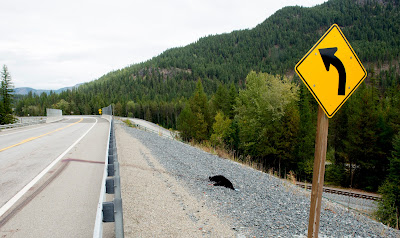 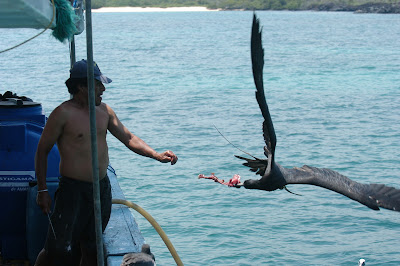 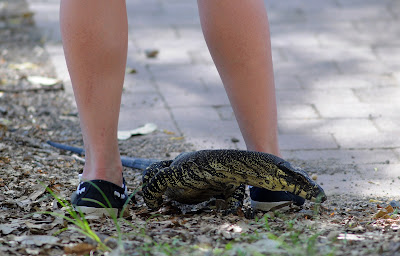 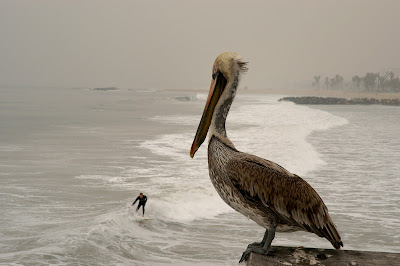 The pictures are HERE
By Andrew Hendry - October 29, 2018 No comments: