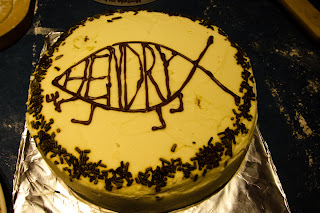 The theme seems to be sorting.  Luckily, there's a hat that's well-adapted to that niche!

What journal does this paper belong in?  Hmm, it's about snakes...
so perhapsssss... The Journal of Herpetology?  No?  Are you sure?
Their editors are very powerful... they could help you get published...
By Ben Haller - November 01, 2012 1 comment: