This post does not require any knowledge of ecology, evolution, or science in general. It instead requires - or at least benefits from - knowledge of the card game Cribbage. If you lack such knowledge and are interested, you can check out this site. It is a truly great game.

Cribbage was my Dad's favorite card game - by far. He even wrote a wonderful short story The Unplayed Card about his alter-ego, Scruffy MacChubb, caught up in a cribbage tournament in a remote BC community. Scruffy makes it all the way to the finals and, as a stranger in the community, risks alienating the entire town if he were to win. So he throws the final hand of the final game by playing a suboptimal card that allows the town favorite, Sandy, to win the tournament instead.

The crowd dissolved in cheers and applause. Sandy clasped his hands as if in prayer. His wife rushed to his side and hugged him as if to break him in two. The small crowd pressed around him anxious to shake his hand. The native son had come through. The coveted trophy would stay where it belonged and not go to a stranger. Sandy broke away from the well-wishers and came to where Scruffy was still sitting at the table. "I want to buy you a drink," he began. "I've never met a better player. It's a tradition, the winner buys the second place player a beer. Come on. It will be an honor." Scruffy smiled at Sandy and got up from his chair. "I could sure use a cold beer right now." Sandy's fans immediately began slapping Scruffy on the back and vying for the opportunity to buy him a second cold beer. Scruffy allowed himself to be swept away toward the bar.

Of course, Scruffy instilled a love of cribbage in his sons and so, on our yearly steelhead fishing pilgrimage to our family cabin in BC, we always play cribbage. Sometimes we play the two person version and sometimes the four person version. On this last week's trip, however, there were five of us. What to do when five need to play? Improvise, which led us inevitably to the invention of Marxist Cribbage.

The rules of Marxist Cribbage are the same as regular cribbage, except for the following: 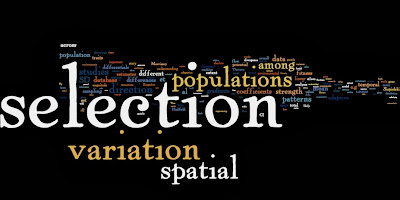 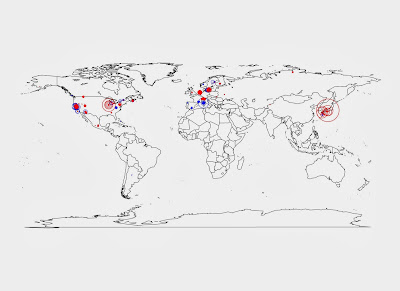