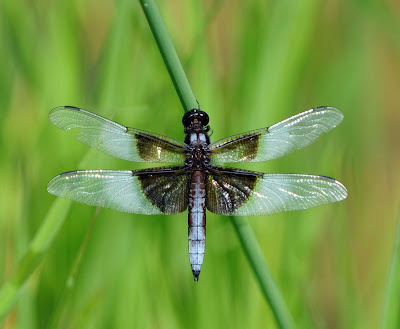 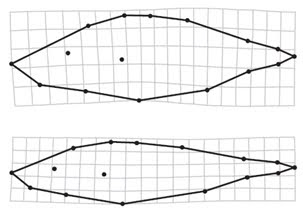 If interested, check out "Quantitative genetic inheritance of morphological divergence in a lake-stream stickleback ecotype pair: implications for reproductive isolation".
Daniel and Joost
By Joost Raeymaekers - July 23, 2011 No comments:

We threw the S bomb

We found that the most important factor was assortative mating, but other factors must also be present. Bimodal resource distribution was found to be the next most important factor. And, at last but not least, intermediate competition among phenotypes promotes sympatric speciation. To spice up the conclusions, there was no recipe to always end up in sympatric speciation, stochastic factors play also an important role.

The paper already received a lot of press Science Daily, Science 360, etc. What grabbed my attention is coverage from Uncommon Descent, where they highlight in bright red change they made in a quotation, to reverse the conclusion of the paper in the favor of a weird argument.

Do not let the 17Mo file size deter you from downloading are reading this paper. Next time when they ask me for a high resolution figure, I will be more careful, I promise.
By Xavier - July 20, 2011 1 comment: