Basque fish now have a blog!

[ The author of this post is Jacques Labonne; I am just putting it up for him.  –B. ]

Once upon a time, in a far, far-away kingdom, an indomitable neolithic1 tribe resisted invaders as well as the king’s men for centuries, maybe for millenia. Gauls, Romans, Visigoths, Franks, and more recently the Spanish and French – this outlier of European culture resisted phagocytosis by all of them. Centuries passed, and because the evil French government could not tolerate such a provocation, and also because brute force and cultural propaganda dismally failed, a more subtle approach was attempted: remain firm and inflexible, but also, invest money and time in the development of the Basque Country. As a result, this tribe, known as the Basque, still thrives, culturally and genetically2.

The blessed Atlantic swell on the Basque coast.


That is how a small research station, mostly dedicated to the study of fish biology, aquaculture, and ecology, came into existence in the 70’s, wedged between the Atlantic Ocean and the Pyrénées mountains. 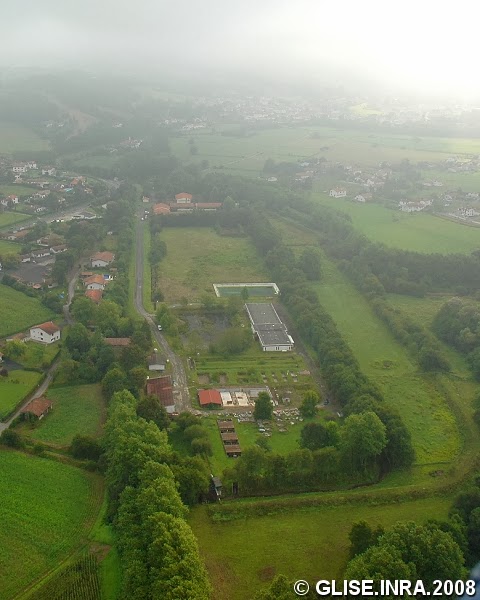 An aerial point of view on the Basque countryside and hills, with the lab and the facilities.


People now working in this facility, when they are not Basque themselves, tend to evolve the same traits as the local population: they get a bit isolated from the rest of the country, spend a lot of time partying, and either remain at the research station, or leave the country for remote intercontinental destinations. Bimodal dispersal kernel.

A handful of these people are investigating the behavioural ecology of fish, either in controlled lab experiments, in semi-natural environments, or in wild populations.

Some questions we try to investigate : 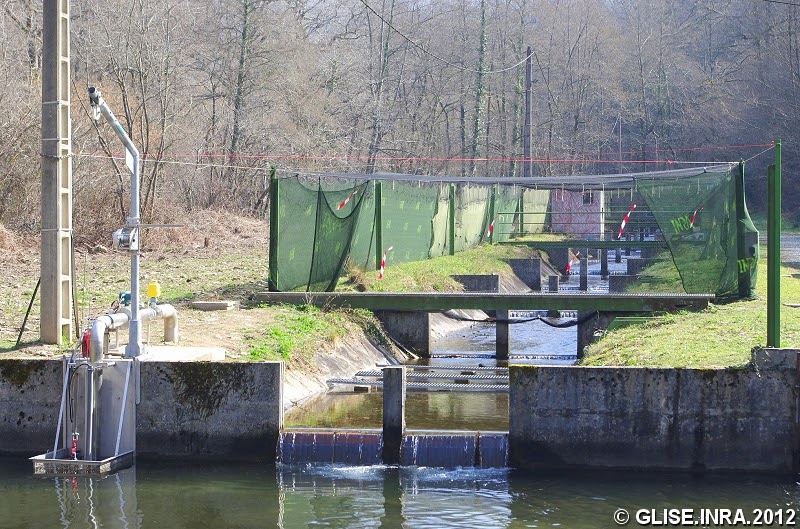 Our experimental channel for salmonid reproduction.


But because these are classical concerns, often addressed by very bright people elsewhere, we also investigate some other questions of more local interest such as: 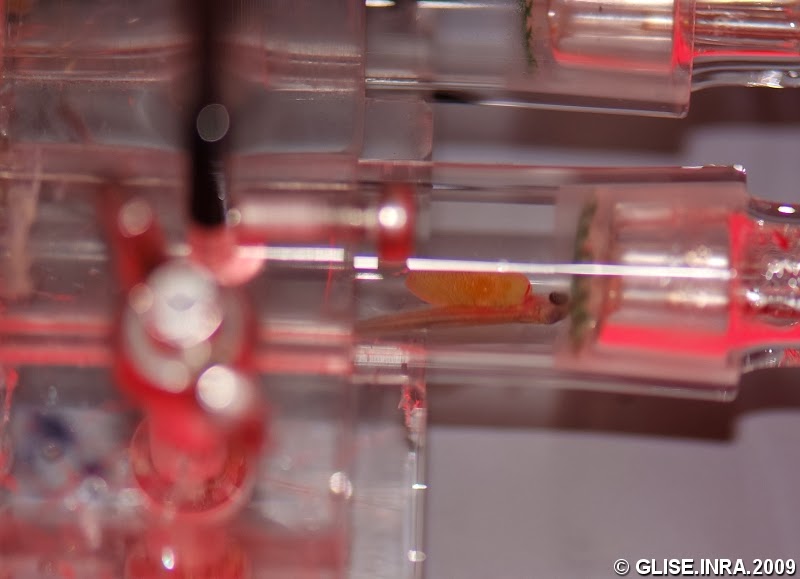 A controlled experiment to measure metabolic rate in alevins.


Well, the internet recently arrived in the Basque Country, so we are now happy to announce a new blog dedicated to these questions of utter importance:

Come and visit us! 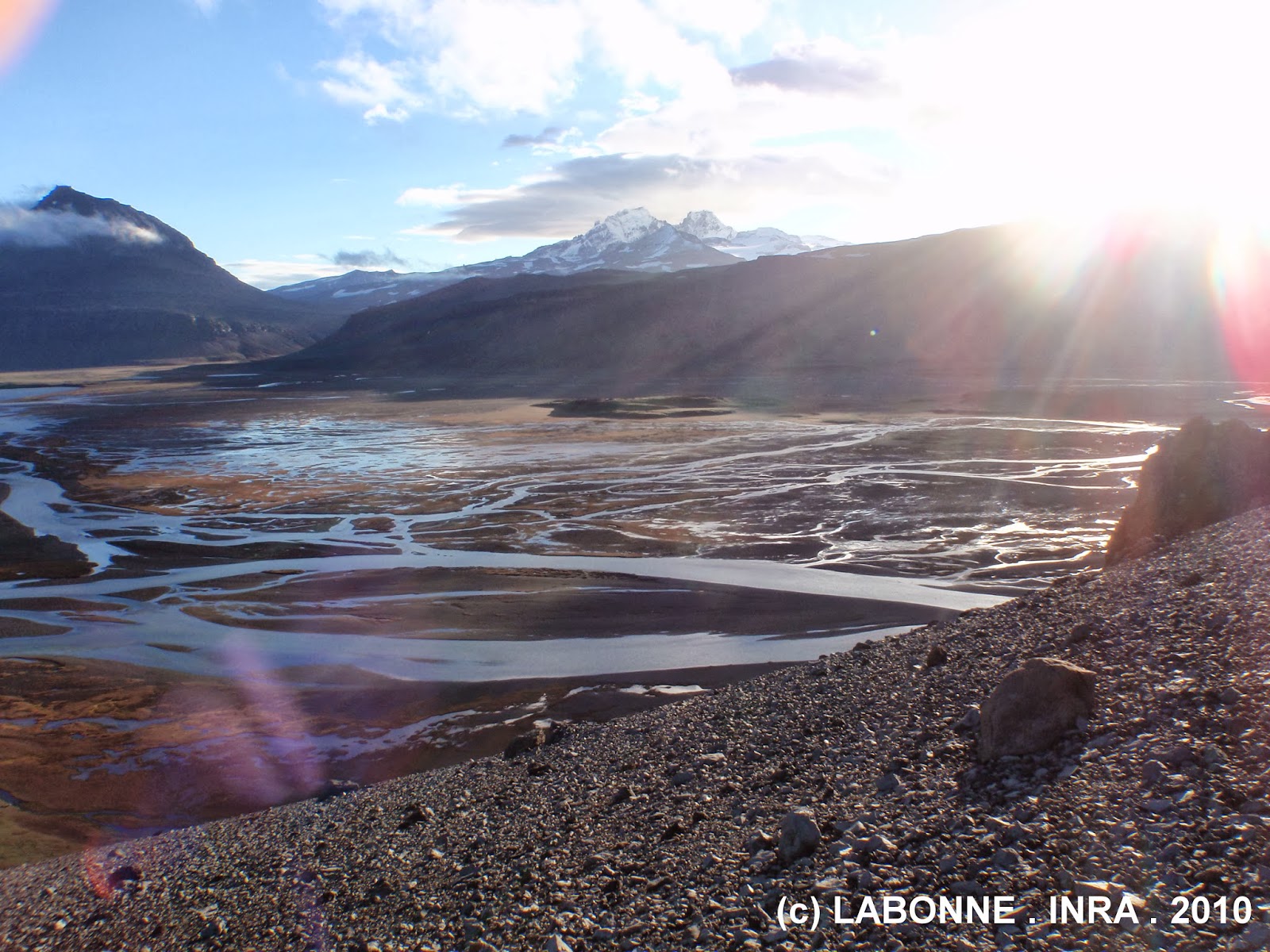 A view of Kerguelen sub-Antarctic ecosystems monitored by our lab.