Prologue: The subject of scientific retraction has been very much on my mind in the past year, as an editor, a co-author, and a member of the scientific community watching retractions (or demands for retraction) play out at other journals. Most recently, I had a stimulating Oxford style debate with Dr. Elisabeth Bik, for the annual meeting of the Council of Science Editors, which had me thinking at length about the procedures we follow and decisions we make. This culminated over the weekend in a stimulating conversation about science, law, and ethics of retraction while on a hike with a friend who is a lawyer. Inspired by that conversation, by the past year and a half, and by my own experience retracting a paper, I feel driven to share some of my personal perspective about scientific retraction. I want to note that in this essay I am expressing my personal opinions. These opinions do not necessarily reflect my behavior or decisions as Editor: in that role I am bound by traditions and procedures that may differ from my personal preferences. I also want to emphasize that I will be speaking in broad generalities of ideas in this essay, and not about particular cases. The following text is meant to be thought-provoking, stimulate debate, and is not a definitive statement of editorial policy.
- Dan Bolnick
Let's begin by considering what retraction is for. They say science is 'self-correcting', meaning new findings get published that may contradict and eventually eclipse old misconceptions. So why do we issue retractions at all, when we could just let new papers lead us forward? I see two distinct motives (there may be more, but I think these are the two major principal component axes, so to speak).
1.  Removing information from the public record that we now know to be false. Sure, new papers may later get published that correct our view. Self-correcting science and all that. But, like an old land mine from a forgotten war, the incorrect paper is still there for some unwitting reader to stumble across and, not knowing about the newer work, cite and believe. 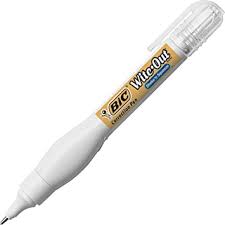 2. Punishment for misdeeds. The retraction itself may be viewed as a form of public censure, a slap on the wrist. 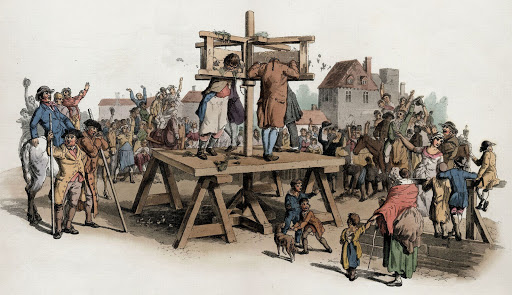 I want to do a bit of a deep dive into each of these, because each seems simple at first glance, but has complexities and caveats once we delve into them. To start, it helps to recognize that we can have concerns about papers for many distinct reasons. Sure, there are obvious and egregious cases of fraud where the data and conclusions are fundamentally false - duplicated or altered images that are central to the conclusions of the paper, for instance. But it can be more subtle than that, so let's do something analogous to the classic table we all learn about type I and type II error in statistics (false positive, false negative). The rows of are table concern validity of the conclusions: a paper can report results that are factually correct, debatable, or incorrect. The columns are about the evidence, which can be rigorous, flawed/low quality, or unethical in part, or fraudulent at heart.
I won't take the time to consider every single permutation, but let's start with a case study. On my hike yesterday, my lawyer friend asked whether Charles Darwin's Origin of Species was correct on all points. Clearly not, I responded. In particular, Darwin had a deeply incorrect understanding of genetics, that led him astray on a few points. We know better now. Science being self-correcting and all that. So, my friend pressed, why don't we 'retract' Origin of Species (nevermind that it wasn't published in a journal)? It contains errors. We know that unambiguously. But it is correct in the main, and of historical value.
Let's proceed to a trickier one - Wilhelm Johanssen published a paper in The American Naturalist in 1911 expounding the genotype concept of heredity, a revolutionary paper that defined 'genotype' and (to quote a recent historical paper :"the theory must be recognized as a creation that provided the theoretical foundations or the framework for the upcoming reductionist material science of genetics, quite beyond the perception of its instigator." But, towards the end of the foundational paper Johanssen makes fun (rather harshly) of the notion that genes have anything to do with chromosomes.