I recently saw a tweet by @carinadslr that linked to a blog post about the “Top Ten worst graphs”. This post provided an excellent opportunity for me to share a series of funny scientific figures I have been collecting. I sent them out in a series of 10 tweets and here compile them in one place.

I hope these brighten your day and bring you a chuckle or two. Please forgive the errors: #galapagosbandwidthsucks (as it should) 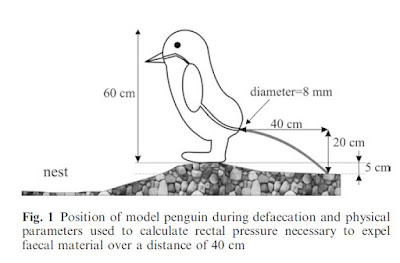 By Victor Benno Meyer-Rochow and Jozsef Gal. (2013. Polar Biology) LINK My favorite part of this figure is the use of a photograph of gravel juxtaposed with the cartoonish drawing of the penguin. And you have to love the alliteration in the title. I was pointed to this figure by a group of postdocs and students at the Hopkins Marine Laboratory who had been collecting “best figure 1” images. The research itself won an Ig Nobel Prize.

2. Effects of different types of textiles on sexual activity. An experimental study. 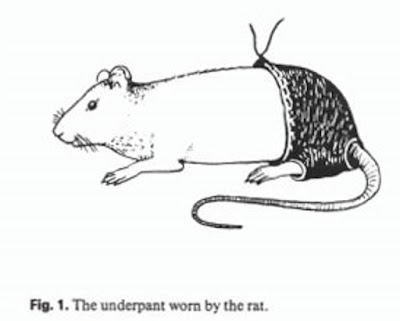 By Ahmed Shafik. (1993. European Urology) LINK Back to absurd stand-alone figures, with another one coming from the “best figure 1” club at Hopkins Marine Lab. My favorite part here is the caption and the detailed representation of where the underpants are tied. Given the position of the ends of the string and how they seem to be lifting the underpants slightly, I can only assume that the model for this rat was drawn precisely at the moment its underpants were being tied.

3. Spatial distribution of the montane unicorn.

By Stuart H. Hurlbert. (1990. Oikos) LINK This paper is a straight-faced use of “five populations of the recently discovered montane unicorn” to illustrate the statistical properties of various estimators of the spatial distribution of rare organisms. I found this figure in Steve Heard’s wonderful paper On whimsy, jokes, and beauty: can scientific writing be enjoyed? 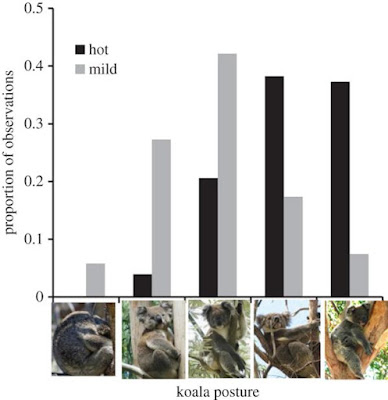 By Nathalie J. Briscoe, Kathrine A. Handasyde, Stephen R. Griffiths, Warren P. Porter, Andrew Krockenberger, and Michael R. Kearney. (2014. Biology Letters) LINKS As my tweets on this were coming out, @RiaRGhai sent me this one. The humor is somewhat diminished for me by the fact that I spent an evening in an Australian reserve looking for koalas and never saw one. That should be another category for the figure – a bare tree branch.

5. My baby doesn’t smell as bad as yours. The plasticity of disgust. 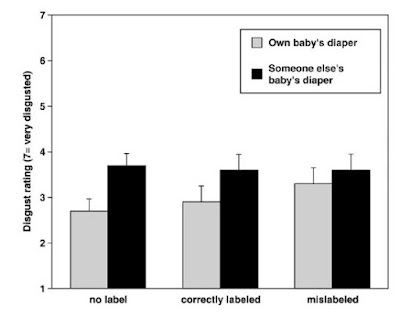 By Trevor I. Case, Betty M. Repacholi, and Richard. J. Stevenson. (2006. Evolution and Human Behavior) LINK In this case, there isn’t anything funny about the figure itself. The humor instead emerges when the reader mentally juxtaposes the serious presentation of data with a mental image of the field work involved. And you have to love the “someone else’s baby’s diaper” label. 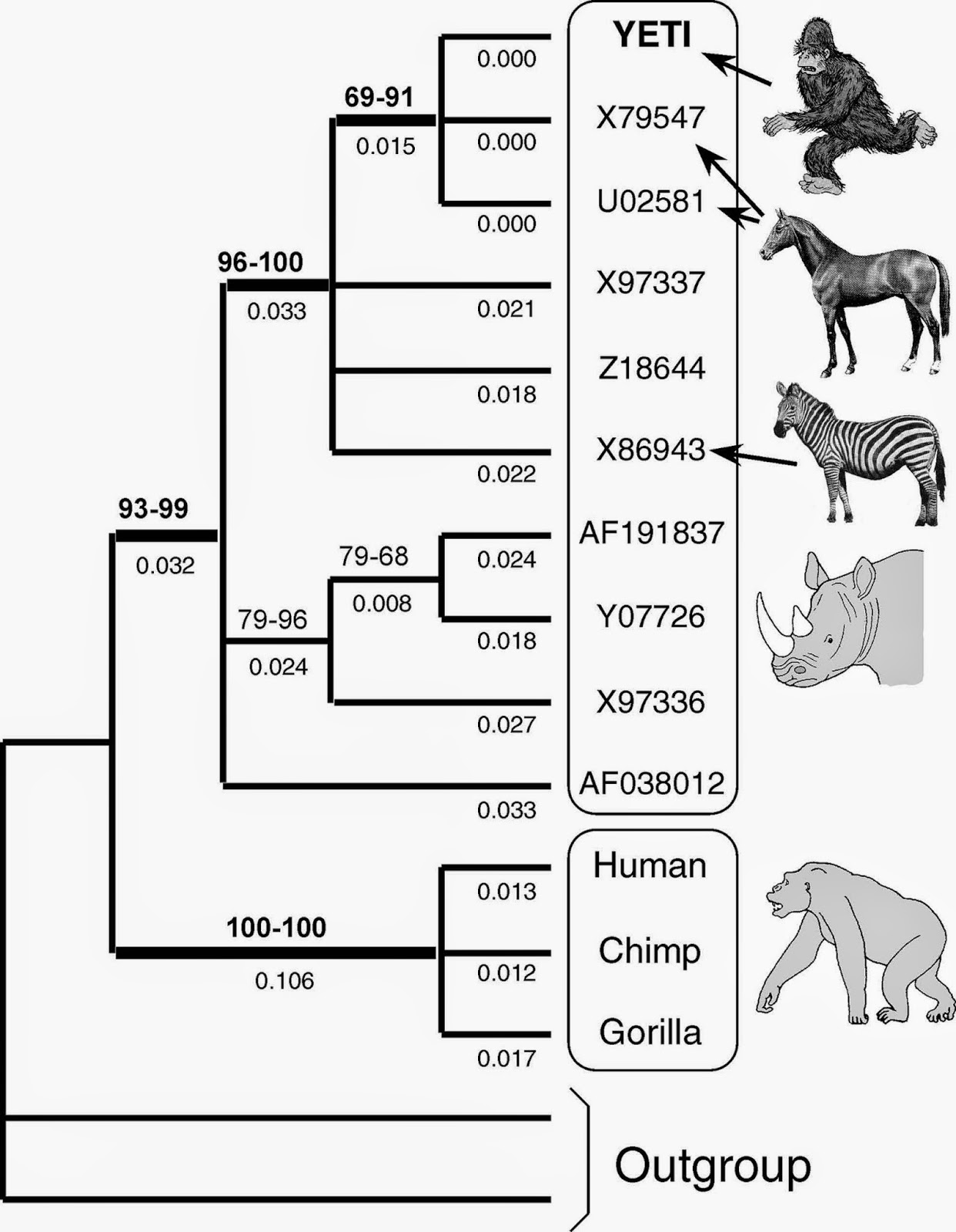 By Michael C. Milinkovitch, Aldagisa Caccone, and George Amato. (2004. Molecular Phylogenetics and Evolution) In contrast to the above serious papers, here is the first entire fake paper. Recognize the yeti drawing? Also, I read somewhere that this paper was published on April 1 and yet it has been cited in earnest by some people. 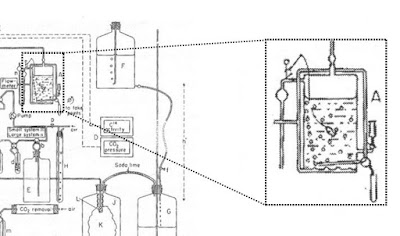 By A. T. Wilson and M. Calvin. (1955. American Chemical Society). LINK Serious paper, serious figure, but look closely at the inset provided by Steve Heard in his above-mentioned paper on whimsy, jokes, and beauty.

9. A possible role of social activity to explain differences in publication output among ecologist. 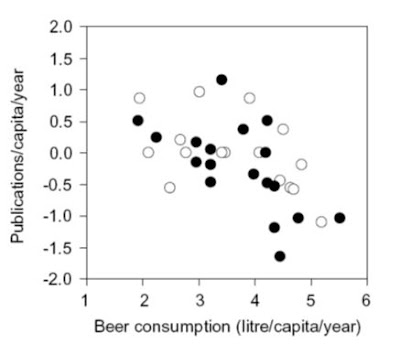 By Tomas Grim. (2008. Oikos) LINK A second appearance by Oikos. Do the editors there have a better sense of humor than elsewhere? In reality, several of the above graphs are just nods to funny papers, rather than funny figures on their own. This papers shows how Czech avian ecologists that drink more beer publish fewer papers and papers of lower impact. But what is cause and what is effect? 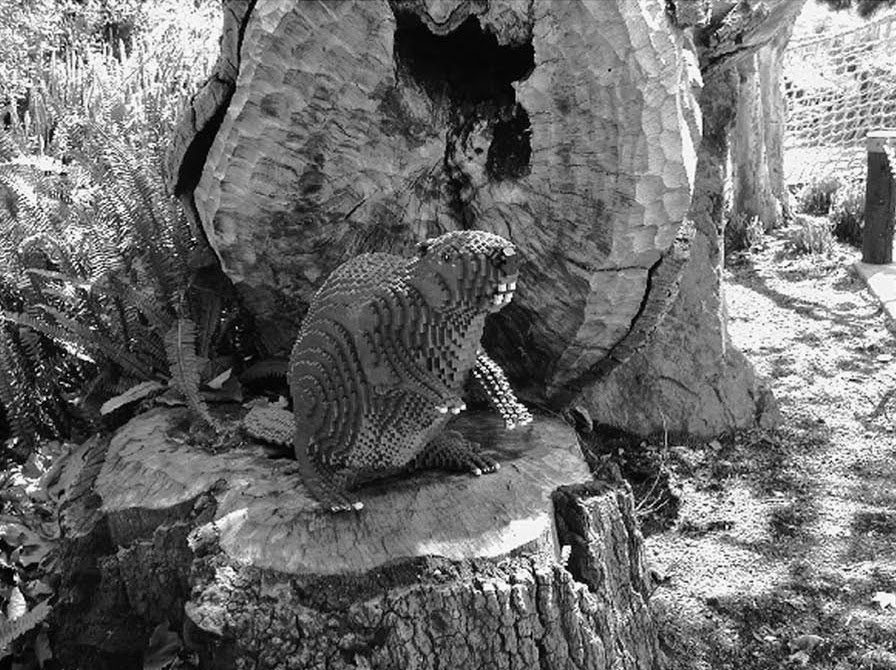 The journal Ecology often encourages authors to add pictures of their organisms. So, nested with two pictures of cottonwood trees and their habitat (not shown here), is this picture of a beaver – from Legoland!

Here is another paper I originally tweeted that got bumped by the koala figure from my top ten list. 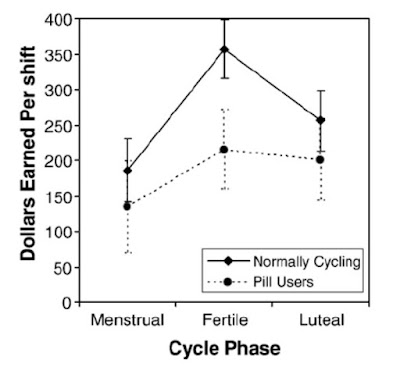 By Geoffrey Miller, Joshua M. Tybur, and Brent D. Jordan. (2007. Evolution and Human Behavior) LINK Like the disgust paper, the humor here doesn’t exist in the figure itself. Rather it is in the serious presentation of the figures juxtaposed with one’s speculations as to what the field work must have been like.

Predicting the distribution of Sasquatch in western North America: anything goes with ecological niche modelling. 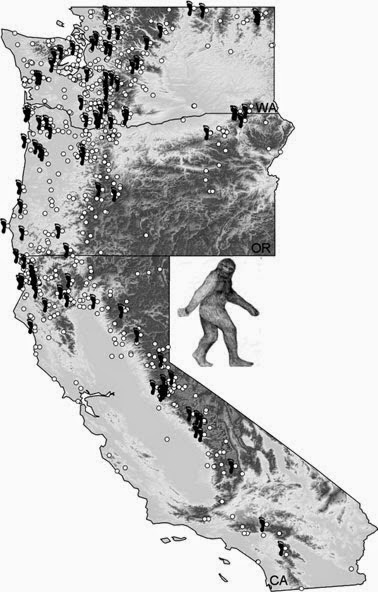 By J. D. Lozier, P. Aniello, and M. J. Hickerson. (2009. Journal of Biogeography) LINK This paper brings attention to the problem of bad records in ecological niche modeling by using reported Sasquatch sightings to model the predicted range of Sasquatch in western North America. Thanks to Thiago Silva for bringing this one to my attention. 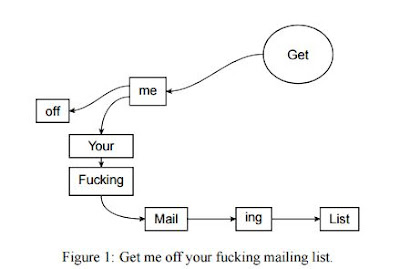 By D. Mazieres and E. Kohler. LINK The entire papers consists only of the words "get me off your fucking mailing list." It was written as a response to the numerous spam emails the authors kept getting from the International Journal of Advanced Computer Technology. So they submitted the paper and, wonder of wonders, it was accepted. (Sadly, the journal is not actually peer-reviewed - I would have accepted it anyway though.) 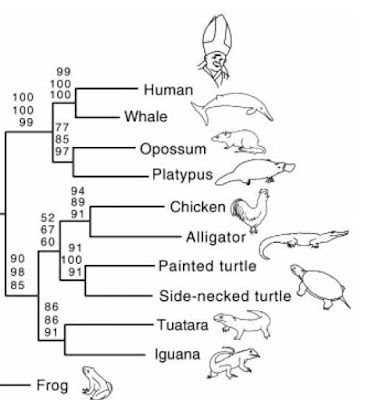 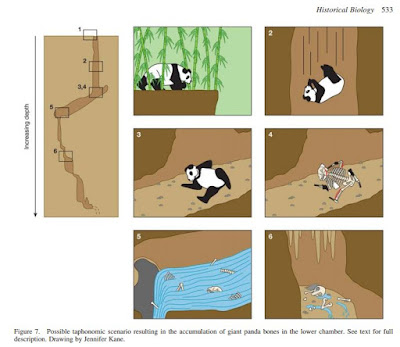 
"Flow-through respirometry applied to chamber systems: Pros and cons, hints and tips" by Lighton and Halsey (2011). 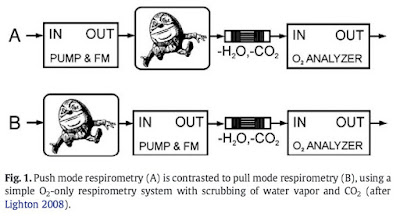 "Nightjars, rabbits, and foxes interact on unpaved roads: spatial use of a secondary prey in a shared predator-prey system" by Camacho et al. (2017). 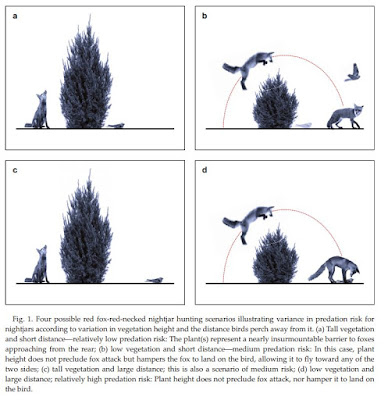 And, finally, here is a related post by Meghan Duffy on Dynamic Ecology: Do bird papers have the best figures?