Carnival of Evolution #77: The Carnival is Dead, Long Live the Carnival

Apparently, Eco-Evo-Evo-Eco had the unanticipated honor of hosting the very last independently hosted CoE, Carnival of Evolution #76, on 2 October 2014.  I guess Felipe P. J. did such an amazing job hosting that nobody wanted to try to follow his act; Bjørn was unable to find a host for November.  So Bjørn will now be hosting the CoE locally, on the CoE blog itself; he has apparently gotten tired of pleading for hosts.  It’s a bit sad, but not really unexpected; blog carnivals used to be more of a thing, but apparently kids nowadays have moved on to Twitter and such.  Case in point: you can follow Andrew at @EcoEvoEvoEco (but he has not yet announced his Snapchat handle).  CoE actually lasted much longer than most blog carnivals did.

But since Bjørn has apparently decided to keep it limping along on his own, it’s not actually dead yet (just pining for the fjords), and we’ll keep participating in it for as long as Bjørn keeps running it.  In #77, we have three posts; I’m not sure how that happened, since I always nominate just one, but there they are.  :->  First off is Andrew writing about how to choose a study system; second is Erik Svensson responding to the kerfuffle about the proposed Extended Evolutionary Synthesis; and third is Yoel Stuart writing about his fascinating work on character displacement in Anolis. I’m glad all three ended up in the Carnival; they’re all great posts!  Check out Carnival of Evolution #77 for lots more cool stuff.

Bjørn is referring to the new, local-hosted carnival as the “Phoenix Edition”, so in honor of his ongoing commitment to the Carnival of Evolution, here is a phoenix.  Thanks Bjørn. 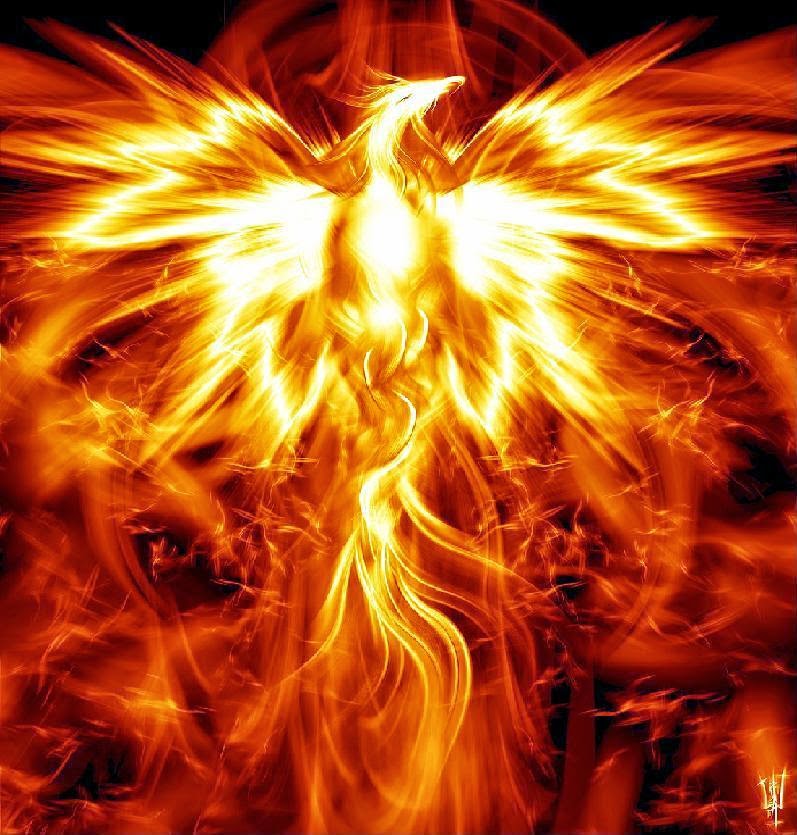