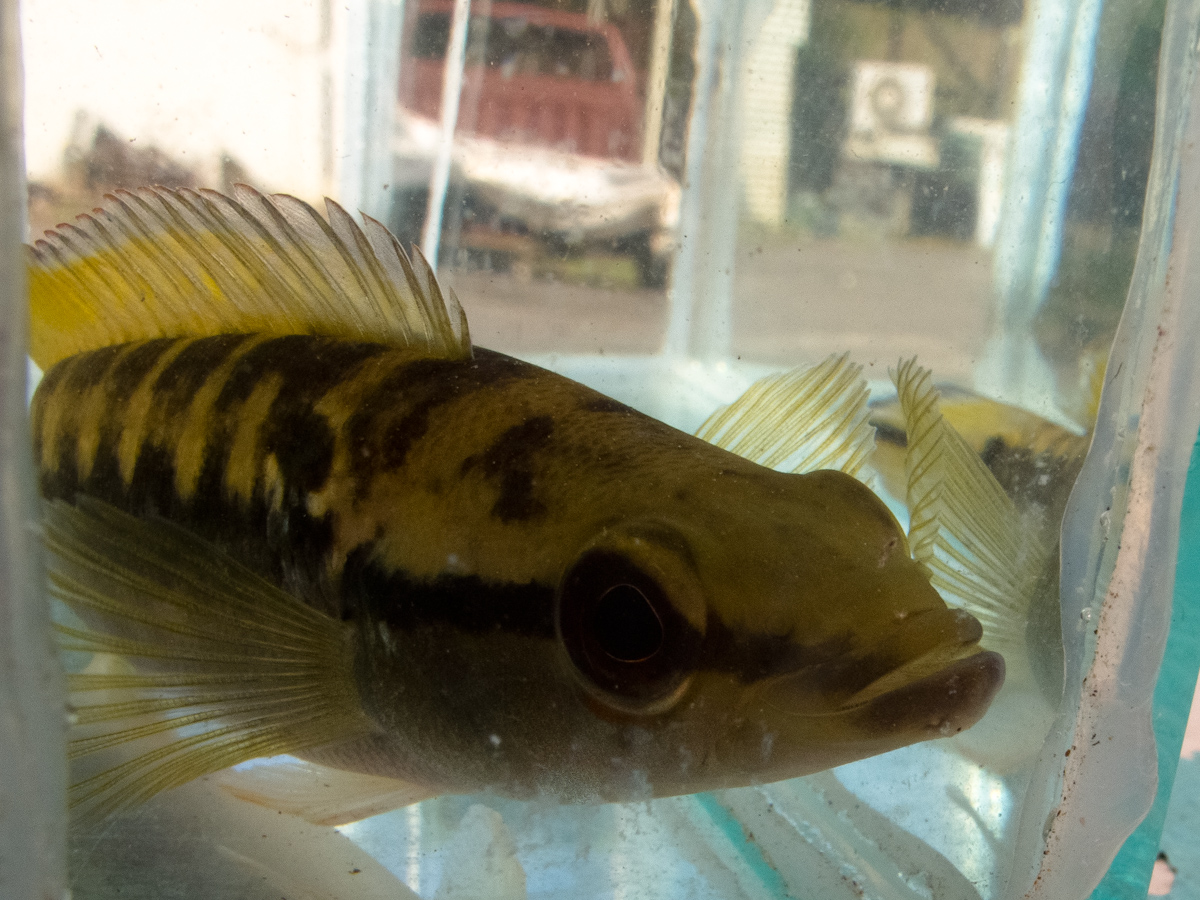 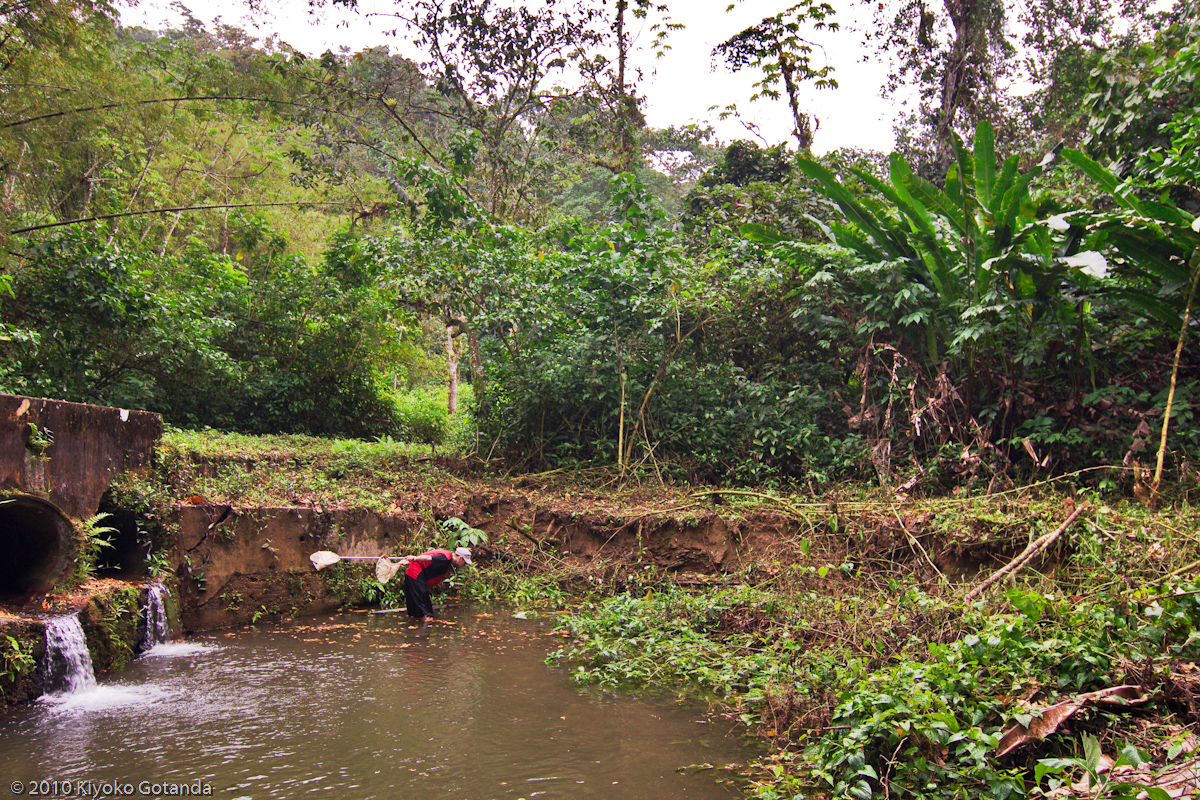 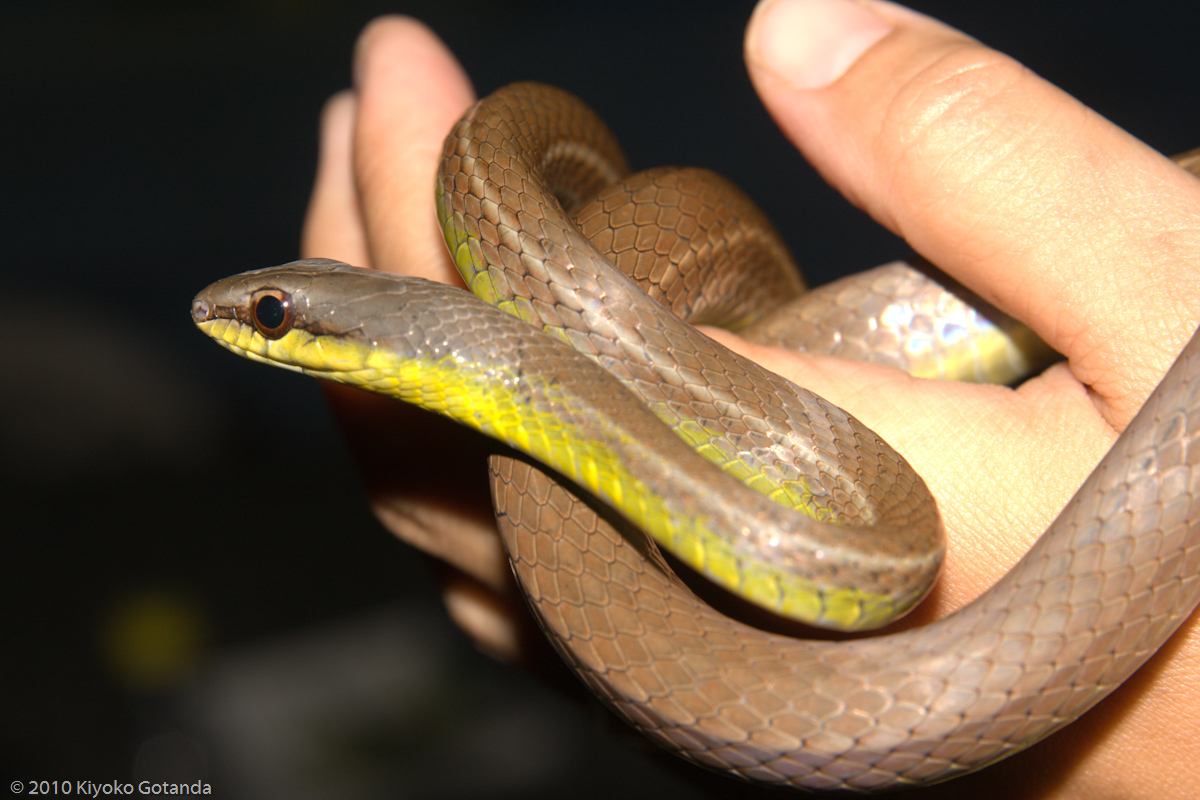 
I’ve enjoyed reading through some of the recent entries of this blog and I’m very happy to be invited to contribute. I hope that the ideas of using indirect genetic effects as part of research into eco-evo feedbacks will be interesting.

In a new paper, out in Ecology Letters, we examined how genotype by genotype (G x G) interactions affected plant productivity and pollinator visitation.  We used three genotypes each of Solidago altissima and Solidago gigantea, planted together in monocultures and all interspecific combinations. After two years of growth in large, outdoor pots, we examined pollinator visitation rates and destructively sampled the plants to obtain biomass measurements for flowers, stems and leaves, rhizomes, and coarse roots. We found that neighbor plants exerted particularly strong influences on the belowground phenotype of focal plants. The presence of strong, genetically-based, belowground interactions among neighboring plants makes sense given the expectation of resource, rather than light, limitation. The neighbor genotype effects described above can be considered indirect genetic effects (IGEs), which are influences on the phenotype of a focal individual due to the expression of genes in an interacting individual. To be precise with terminology, we’d call the IGEs in our study interspecific indirect genetic effects (IIGEs), because the interacting individuals were members of different species.

Earlier I mentioned that we also measured pollinator visitation. We found that genotype by genotype (G x G) interactions influenced how many pollinators visited focal plants. Although we don’t know the mechanism for sure, it may be that synchronicity (or the lack thereof) in flowering times between neighboring genotypes influenced pollinator visitation. Because we didn’t detect G x G interactions for any biomass traits, it’s likely that the mechanism goes beyond variation in productivity due intransitive competitive relationships between interacting genotypes. Whatever the mechanism, G x G interactions are a fundamental unit of the coevolutionary process, suggesting that it is possible that, over many generations, we could observe coevolutionary interactions between genotypes driving changes in the composition of associated communities.

IGEs show that evolutionary forces acting on an individual’s phenotype can come from multiple sources – changes in that individual’s genotype or changes in the genotypes of interacting individuals. Additionally, models approaches have suggested that evolution can occur much faster when phenotypes interact (see Moore et al. 1997). So, in line with this blog’s recent “Kumbaya” spirit, I’d suggest that IGEs and IIGEs could be an important concept that can help unite community genetics, niche construction, ecological genetics, and so on. Perhaps IIGEs could be the arrow that connects “communities” and “phenotypes”, or they could result in changes to a focal plant’s phenotype that affects its interactions with other species. Either way, in my view eco-evo feedbacks are complex and applying names and definitions to the interactions which make up the feedback helps to simplify the issue.
By Mark Genung - October 05, 2012 No comments:

Carnival of Evolution #52 is up!  Our contribution this time around comes from Andrew Hendry, musing about the ecosystem services perspective and its implications: Ecosystem disservices and assisted elimination.

Posts in the Carnival are, as usual, about every topic under the evolutionary sun; however, the theme of this edition of the Carnival is phylogenetic networks: