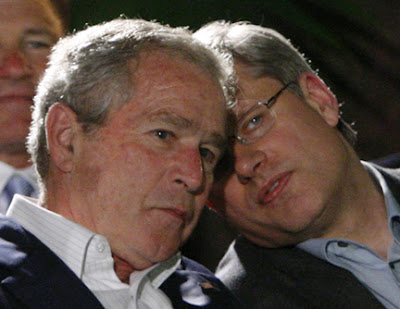 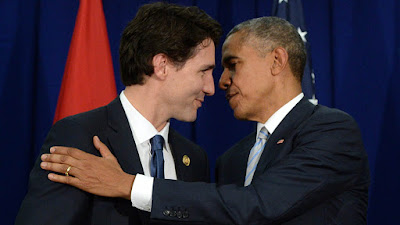 I expect this post to engender many thoughts and opinions about how I am glossing over how horrible the state of the world is – and will become. Rest assured, I fully acknowledge that yesterday's problems are not entirely (or maybe even mostly) gone and that today’s problems are huge – and will remain so into the future. My point is simply that a personal historical perspective from us old timers can perhaps bring some healing by promoting optimism. That optimism will then hopefully stimulate action than helps to solve the problems. Yes we can.
By Andrew Hendry - November 12, 2016