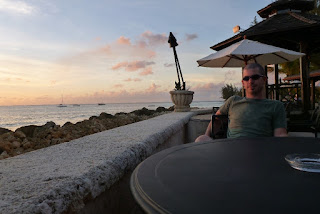 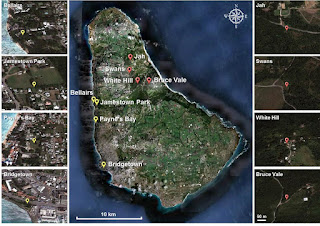 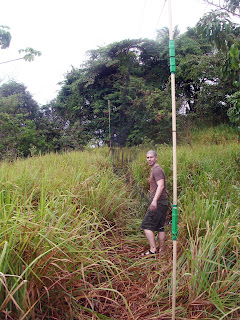 The article « The Town Bird and the Country Bird: problem-solving and immunocompetence vary with urbanization. » was published in Behavioral Ecology, 2016; 27(2):637. http://beheco.oxfordjournals.org/content/27/2/637
By Unknown - November 09, 2016