Just recently, I spent a week in Bonito, Brazil, for the annual meeting of the bioGENESIS core project for DIVERSITAS. Over dinner, we strayed into rules, laws, paradoxes, and conjectures: which one we wanted to have and what it would be. Dan Faith decided that he wanted a Conjecture – and proceeded to suggest one. He proposed that any fairy tale or fable could be inverted so that its message would change in an interesting and informative way. Take, for example, the tortoise and the hare. Maybe the tortoise had heard the classic fable and so assumed he would win, thus losing owing to arrogance or inattentiveness. Or maybe the hare had heard it and so realized he would lose if he didn’t run steadily. Tortoise loses – hare wins – lesson changes: those who don’t pay attention to history are bound to repeat it. Having succeeded here, we tried a few other fairy tales and fables on the Conjecture and I have to confess it was a bit of a force to make it work. Time to give up on Faith's Conjecture.


A few days later, however, I got to thinking about it a bit more and realized that perhaps Faith’s Conjecture really was valid – but in a different context: ecology and evolution. I hereby restate Faith’s Conjecture as: any correlation from which a causal relationship might be inferred (the thing on the x axis influences the thing on the y axis) can be inverted (the things on the x and y are switched) to lead to a new causal inference. Here are some examples.


Many other examples exist – and, importantly, every one of these has been inferred in correlational studies. Smaller species' ranges should obviously lead to less genetic diversity, since smaller population sizes and adaptation to a narrow range of conditions should lead to the depletion of genetic diversity. Yet on the flip side, less genetic diversity should constrain evolutionary potential and thus lead to smaller species ranges. Increased diet diversity within a population leads to increased trophic trait diversity owing to disruptive selection, but increased trophic trait diversity leads to increased diet diversity because individuals with different traits can feed on different foods. Etc. Etc. Ad infinitum.
So, Faith’s Conjecture is upheld. Perhaps it is even a law or a rule but, for my money, I would rather have a conjecture too. It just sounds cooler- and easier! I should point out that Faith’s Conjecture cannot be directly tested simply through logic of the above sort. Instead, one needs to experimentally manipulate each of the axes to see if it really does causally effect the other axis and, interestingly, this has been done – and confirmed – in the above examples. In addition, Faith’s Conjecture does not necessarily apply to situations where one of the axes is not a biological variable. For example, increasing geographical distance decreases gene flow but increasing gene flow does not decrease geographical distance.


I propose the Faith’s Conjecture is commonly – perhaps universally – true, and I challenge the reader to provide putative instances where it succeeds or fails. In the latter case, I intend to either prove that cause and effect really are reversible in the proffered example or that the example does not apply. In short, I hope to redefine Faith’s Conjecture as necessary so that it conveniently excludes examples that do not abide. After all, the next best thing to having one's own conjecture is to be the person to name the conjecture. 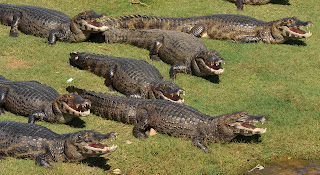 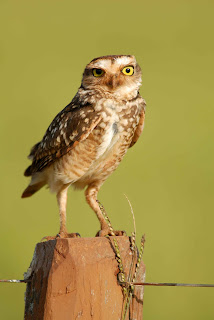 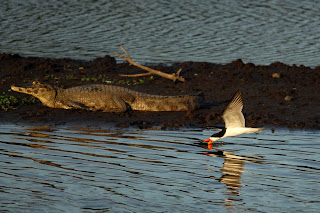