Should we attach ourselves to our trainees' successes?

It is common now in talks or social media posts about our trainees to “claim” or “tag” the students as ours. “Congratulations to my former student XXXX XXXX on …” “My awesome student XXXXX see here in the field …” And so on. On the positive side, it suggests pride in the we are working with – and that is a good sentiment. On the other hand, the statement of social media post then becomes about us Professors rather our trainees as individuals. 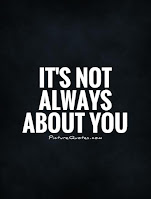 Hence, I almost never “tag” a student as mine in a social media post. That is, I frequently post about my students – current and present – and their work, but rarely (at least now) do I state that they are “my student” or – especially – my “former student.” It is very rewarding and beneficial to have our trainees do well, but why should we attach ourselves as a rider to that success?

Let’s say, for instance, that a former student just got a tenure track position. We should definitely promote that event on social media – and congratulate that person; but why should we say they were our student? How does that benefit the person the post is supposed to be about? I argue that such tags from supervisors detract from their independence and accomplishments.

I suppose some might argue that “tagging” students as ours could elevate their profile by association with our fame. After all, this might be why seminar speakers are often introduced by whose lab they received their training in – that is, their academic pedigree or genealogy. I bridle at that. First, people should be judged on their own merits, not based on who they have been associated with. Second, people need to show their independence if they are to be successful as independent researchers. Finally, describing a person’s “pedigree” can be embarrassing or insulting – depending on the people in the pedigree. Why should a pedigree have any bearing on the assessment of a person as an individual? What matters is the work that they do and how they navigate research, teaching, and academia.

I encourage you to join me in promoting your trainees without “tagging” yourself as a rider to their success. 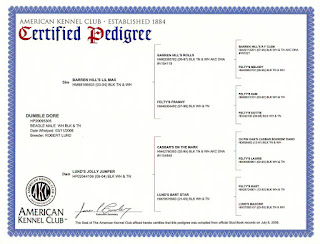