Warning: the following is a small sample size survey not conducted especially scientifically. This is simply out of curiosity and should not guide policy decisions.

Based on a twitter query about start-up sizes, I found myself wondering whether the size of a professor's start up package has a measurable effect on their subsequent grant writing success. In particular, do people who get larger start-up packages then get more money, representing a larger return on the larger investment? I designed a brief 5-question survey on google forms, advertised it on twitter, and got 65 responses. This blog post is a brief summary of the results, which surprised me only somewhat.

First off, a brief summary of who replied: 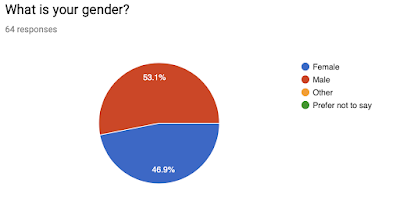 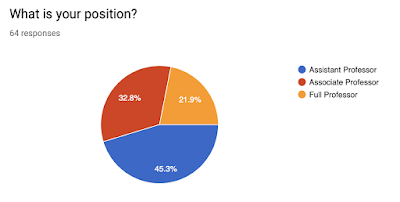 I then wondered whether initial start-up package size depends on gender or the university type, and found a clear and expected result: R1 universities have larger start-up packages. Encouragingly, with this small self-reported sample size there was no sign of a gender bias: 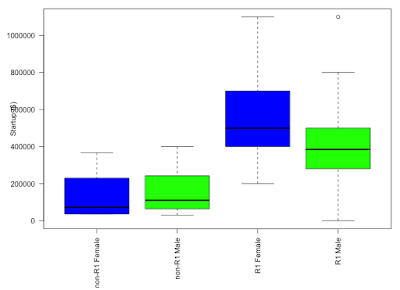 I'd show you the statistical results, but they just obviously match the visuals above.
Subject matter had no significant effect on start-up package size (mostly ecology versus evolution).


Now for the big reveal: does initial start up package size matter for later grant income?

Using the first five years as a focus, the answer is...
no, once you account for university type. 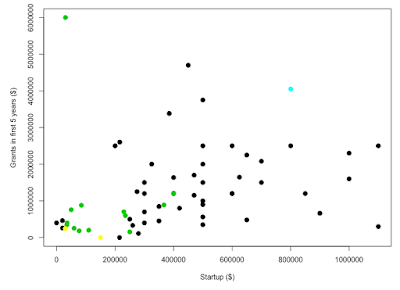 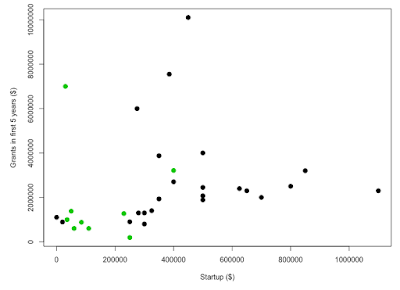 In both cases it is certainly clear that (1) there's a lot of noise, and (2) people who get start-up packages in excess of about 400,000 do seem to have an advantage at getting more grant money. After 10 years people who got more than 400,000 in start-up all had at least 2 million in grant intake. That seems like a good return on investment. But more is not all better: the biggest grant recipients were middle-of-the-road start-up recipients. Note that gender had no detectable effect in the trend above, but sample sizes were low and the data self-reported.


Briefly, here's my own story: In 2003 I negotiated a position with the University of Texas at Austin. They gave me just shy of $300,000 (might have been 275,000), plus renovation costs. Before even arriving at UT I already had a >$300,000 NSF grant. Within 5 years of arriving I also had received an $800,000 Packard Foundation grant, and a position at HHMI whose total value exceeded $3,000,000. By the time I left UT, I had obtained five additional NSF grants and an NIH R01 and had pulled in somewhere in excess of $10 million cumulatively. I recognize that I have been quite lucky in funding over the years. My point though is that I was able to achieve that leveraging relatively little start-up compared even with many of my peers at the time. That anecdotal experience is confirmed, tentatively, by this survey, which finds that lots of people end up being quite successful with relatively small start-ups. The data seem to suggest that above a certain start-up package size, universities see little additional benefit. It is essential to recognize, however, that this is a small sample size with questionable data and poor distribution (a few days via twitter). So, this should not guide policy. But, it does make me wonder: surely someone has done a proper job of this analysis?