Jokes Go In The Acknowledgements - or Anywhere on April 1

Much ink has been spilled over the dry and boring nature of scientific writing. This style stems, of course, from the desire to communicate information in the fewest possible words with the greatest possible clarity. I generally agree with this goal and sentiment. At the same time, however, the quality of the writing itself can increase the appreciation of science and make you WANT to read that paper that is sitting there on your desktop.

So how best to accomplish this balance between clarity/brevity and an appreciation of the writing itself. Two approaches are common. First, in what we might call the "subtle" (or even subversive) approach, authors outwardly adhere to the formal scientific style but sprinkle fun details into key parts, most commonly the title, the figures, or the acknowledgements. Second, in what we might call the "overt" approach, authors throw out the rules and find a good venue to just write a fun paper from start to finish. In the spirit of Steve Heard’s wonderful “On Whimsy, Jokes, and Beauty: Can Scientific Writing Be Enjoyed,” I wanted to here provide some examples of these approaches, both my own attempts and the successes of others.

In the subtle approach, jokes and whimsy often appear in titles or figures. The title option is most common, where one simply adds a colon between the serious and funny parts of the title. This approach is very common and sometimes works and it sometimes doesn’t. Here are a few examples and I will let you judge which work well and which would best have been avoided.

The figure option is also somewhat common, and I have already posted a “Top Ten best scientific figures” to outline some great examples, with a few shown here. 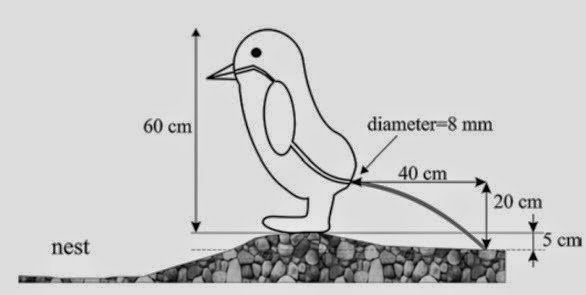 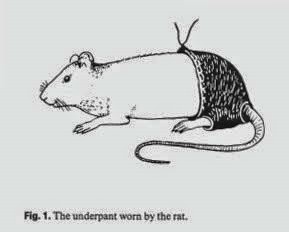 Probably by far the most common way to sneak some surprises into a paper is in the acknowledgements, as these are either not carefully read by editors or simply a place where they are willing to allow some lee-way. Posts have already been written about how acknowledgements are ways to insult or criticize reviewers or colleagues – but they are also good places to follow your whimsy muse. Here are some of my own attempts.

In the subtle approach, one has to hope that either the reviewers or editors don’t read carefully enough to catch your jokes – or that they catch the jokes and have enough of a sense of humor to allow them to continue regardless of you thumbing your nose at convention. Sometimes it works and sometimes it doesn’t - an instance is noted below for a "Whither Adaptation" paper I published.

In the overt approach, one really needs an editor who buys into the whole thing by either allowing you to produce a joke paper from start to finish or by allowing you throw out the norms of writing even if the paper and topic itself is not a joke. Even serious journals will sometimes allow joke papers to be published, with three examples given below.

For serious papers that are written in an unconventional way, whether tongue in cheek or self-mocking, you often have to get out of the serious scientific journals and into “lower-tier” journals or journals that allow some “philosophy.” Here are a couple of examples. 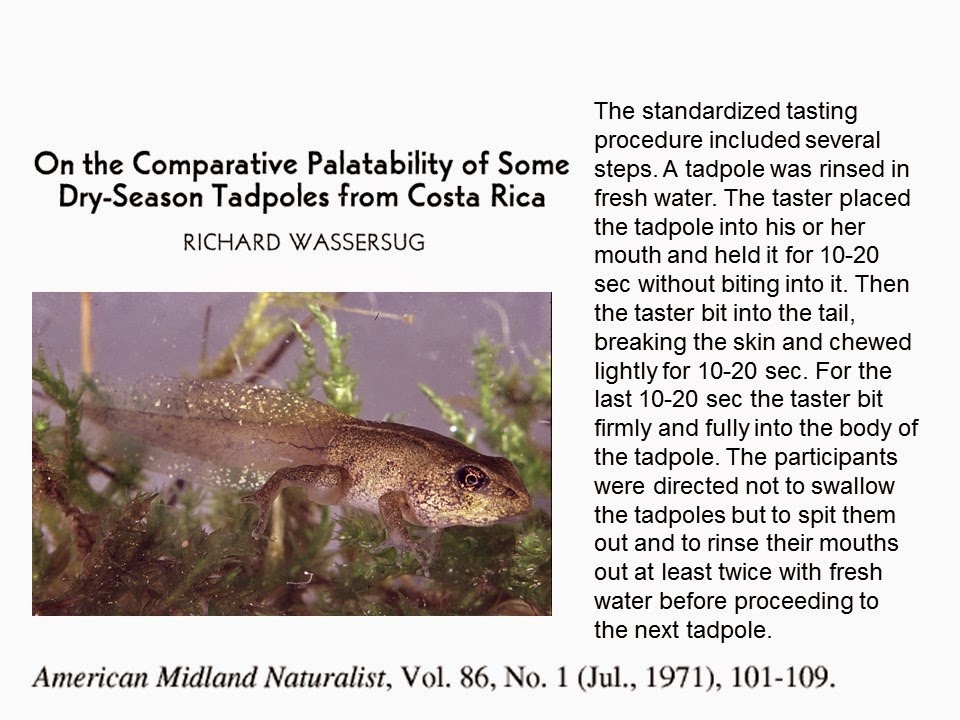 Of course, another solution is to publish your paper on April Fools, such as this paper published today in Nature.