Fusing theory and data: a plea for help from Dan Bolnick

I have a question for the readers of this blog - something I need to "poll" you on.
First, a little bit of background. When I was a beginning graduate student at the University of California at Davis, a faculty member on my committee asked me whether I intended to be "a consumer, or a producer, of theory". His goal was to determine what kind of statistics or pure math classes he should direct me to take, which is a decision every student is faced with. My goal at the time was to do empirical tests of theory (a vague concept - see below), so I casually said "consumer" and went for the statistics options.  Fourteen years later, I look back at that decision as both correct, and unfortunate. Correct, in that the solid grounding in statistics that I gained has served me well in the following years. Unfortunate, in that it perpetuates an either/or view of empirical and theoretical work that has come back to haunt me this spring.
Here's why:  Eva Kisdi and U. Helsinki has invited me to give a series of lectures (6 hours) in August on the intersection of theory and empirical work on speciation. Naively agreeing, I now need to figure out how theory and empirical approaches actually intersect. Turns out to be harder than I expected for several reasons. I raise two questions here, and invite readers to respond:

1) What does it mean for theory and data to intersect? I see several options, but would welcome additional ideas here:
A) Theory can make predictions about what is possible, empiricists can test whether the predicted phenomenon actually exists. This is a weak test because it does not actually show that the theoretical justification is correct, only that the end product is correct. Many different models might generate the same pattern (c.f., ecological neutral theory's "predictions"). Another problem is that many models predict many possible outcomes, depending on exact parameter values. For instance in my graduate work I "tested" the theoretical prediction that intraspecific competition drives disruptive selection (Bolnick 2004 Evolution), but really the model predicts either disruptive OR stabilizing selection, depending on parameter values that I didn't (couldn't) measure. I can think of a number of examples in the speciation literature, but would welcome suggestions as to your favorites.
B)  Theory can make quantitative predictions that can be exactly tested for quantitative fit (see Optimal Foraging Theory work in the 70's for example) - I can't think of examples in the speciation literature: suggestions welcome.
C) Empirical data can demonstrate that something occurs biologically (e.g., sympatric speciation), and the models can be developed to formalize our thoughts about how this works. Examples include Schliewen's Nature paper on Cameroon cichlids that made sympatric speciation respectable again (for some people) and the subsequent irrational exuberance about the topic among theoreticians.
D)  Empirical data can be used to parameterize a model to make biologically informed predictions (see my new paper with Mark Kirkpatrick in Current Zoology.
E) a model can be built for strictly statistical purposes to estimate parameters using empirical data. For instance, coalescent theory has been used to build analysis programs (e.g., Migrate, IM) that are used to estimate parameters (timing of divergence, subsequent gene flow) relevant to speciation. Lots of examples, mostly in the area of molecular evolution and phylogenetics and population genetics, all of which sometimes spill over into the speciation literature.
F)  The holy grail: All of the above. Make an empirical observation, build a model to explain it. Parameterize the model with independent data to make a specific novel prediction, test this empirically. Are there ANY examples?

2)  What are BEST examples you can think of, of papers that actually fuse theory and empirical data to address questions in speciation?

Please submit comments (or email me privately at danbolnick@austin.utexas.edu).

Zoom zoom zoom: Some do's and don'ts of virtual lectures 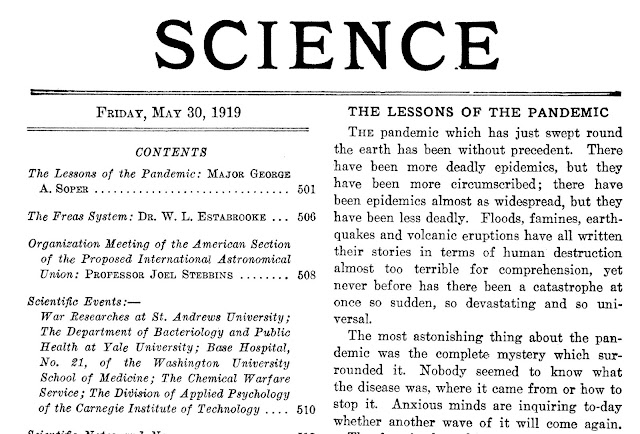